With 2020 in the books, it marks another year in which freedom was not achieved for the Venezuelan people. It marks another year where the Maduro regime continued strengthening its grip on power, continued gaining time against the diplomatic and economic pressures from the international community in general and the United States in particular; and continued taking away virtually all the political and economic rights of the Venezuelan people, a nation experiencing the worst economic crisis in the modern history of the western hemisphere. 2020 was, therefore, a year that began with Juan Guaido being recognized at Trump’s State of the Union, but ended with nothing more than that; a truly lost year for the cause.

With this in mind, something happened in Venezuela that called my attention. Yesterday, in more than 20 states across the country, people raised a flag with a message. A new flag - with a white horse in the middle - with a powerful message, so powerful that I think it perfectly illustrates the collective thinking of the Venezuelan people. A powerful (yet simply expressed) message that says La Resistencia es Libertad, or “The Resistance is Freedom” in Spanish. A concept that can be traced back as far as the French Revolution, yet could not have been better expressed than by Woodrow Wilson who said that “the history of liberty is a history of resistance.”

This message comes just one week after a video went viral in Venezuela. The video showed the administration of la Universidad Central de Venezuela receiving members of the Venezuelan regime to the UCV campus, in a clear signal of cohabitation and, dare I say, surrender. This video was heavily criticized on social media by Venezuelans of all ages and ideologies. Why? Because in the last twenty years, the UCV has been severely affected by the Chavista regime. The regime has not attempted to politicize the university but also cut most of its public funding; and not by accident, but as a clear signal that the regime feared the critical thinking and freedom of speech that usually take place in universities. 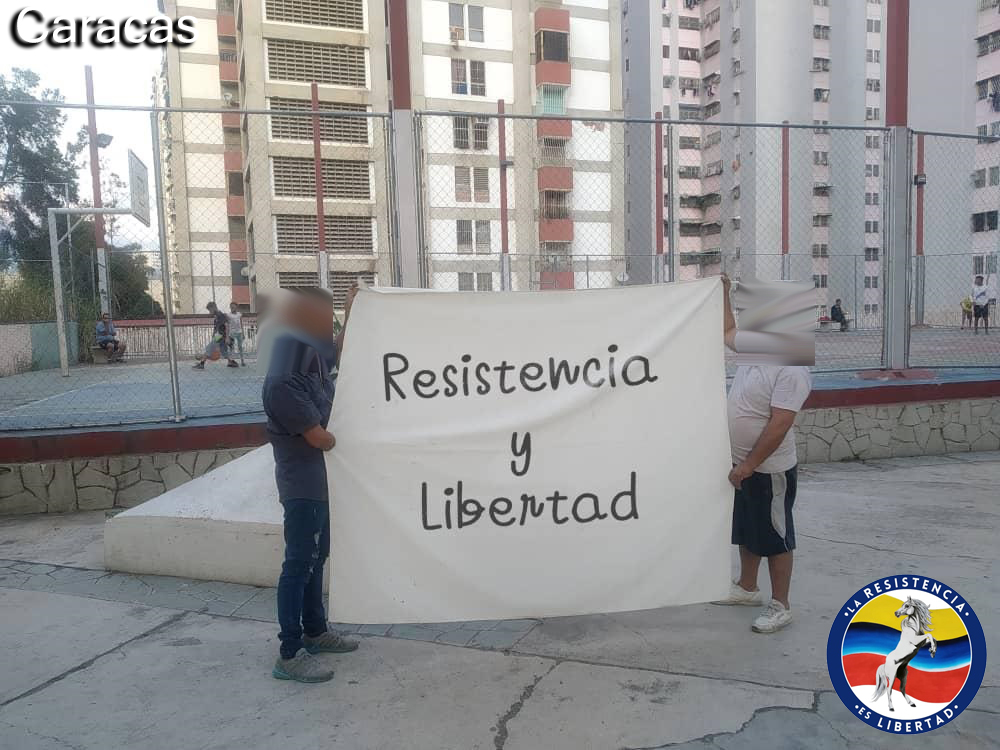 Jorge Jraissati is the president of the Venezuelan Alliance. Graduated at the Wilkes Honors College, Jorge is an economist, political leader, and a fellow at the Abigail Adams Institute. Jorge has been invited as a guest lecturer to over 20 universities, such as Harvard, NYU, and Cambridge