In the past four weeks, Russia has increasingly targeted Ukrainian civilian infrastructure. Including combined heat and power plants and water supply. The result is that large parts of the country are repeatedly cut off from electricity and water. In the Ukrainian capital Kyiv, the supply of electricity and water is now rationed. Both are only available part of the time and people's fear of winter is palpable. The situation is similar in large parts of the country. How will it go on?

On Putinism, the Ideology

As most of you know, I have been writing about Russia’s military actions since the beginning of last fall.

The German federal government under the incumbent Chancellor Olaf Scholz (SPD) is still unable to deliver heavy weapons systems to Ukraine. More than 110 days after the start of the war in Ukraine still not one heavy weapon system from Germany arrived in Ukraine. One gets the impression that Germany is unwilling to provide a democratic state with the support it urgently needs. Three Days in Lviv in Times of War - A Fragmentary Diary

Liane Bednarz travelled to Ukraine with the media network "Freedom Today" and its CEO Andreas Jürgens. There they met with Christian Gruber, who is working there as a volunteer and also as a war reporter. Together they travelled through the country and talked to Ukrainians on the ground. Here, Liane Bednarz describes her personal impressions during the first three days of the trip in Lviv in western Ukraine. How do we hold up? During war times, speed must be prioritized, not bureocracy.

As many of you know, assistance from the international community is one of the most important factors determining the future of this war. Artists are key to advance the ideas of freedom. They have all my admiration and support. 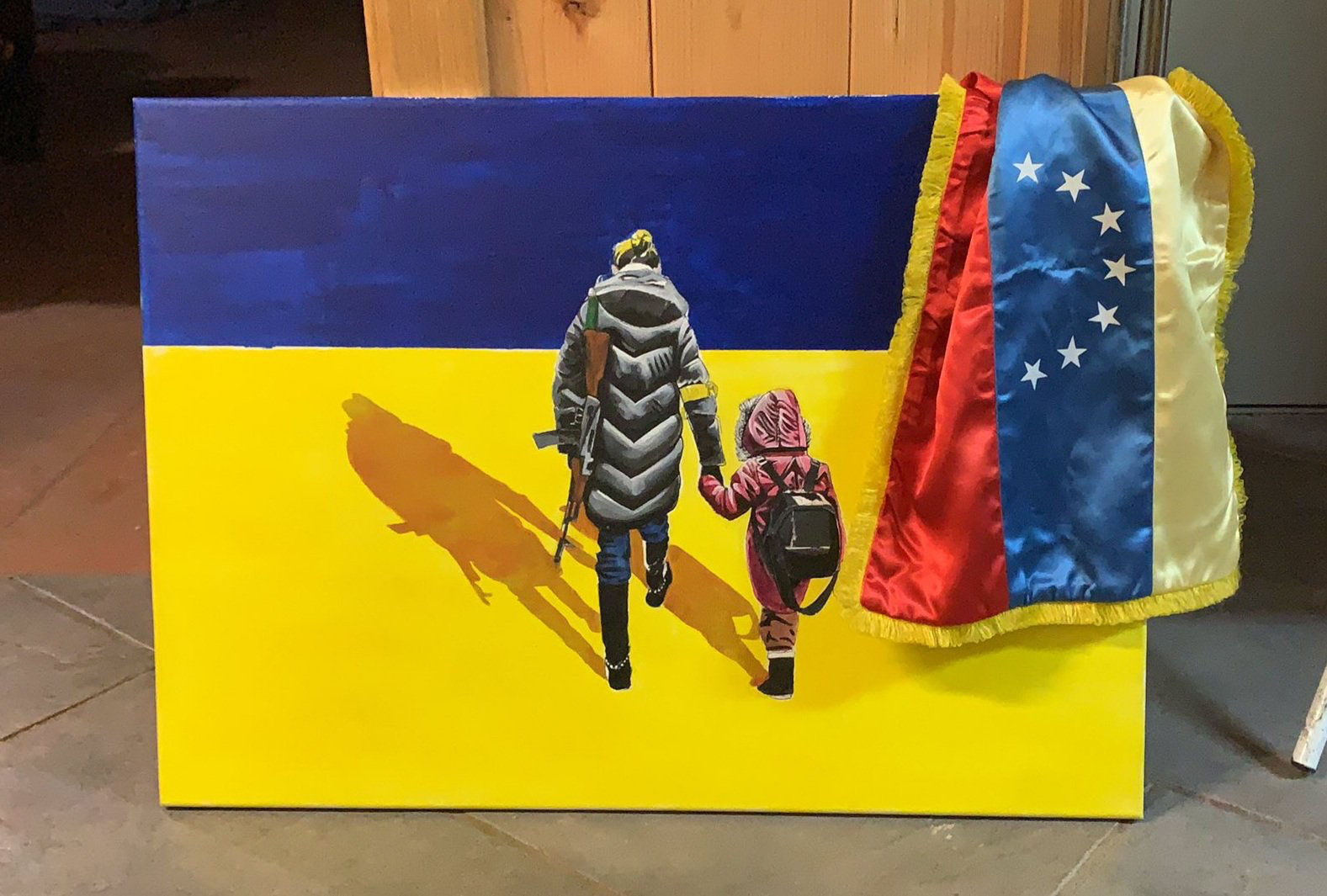 My Family Is in Mariupol. I Don’t Know if I’ll Hear From Them Again

From the first days of the war in Ukraine, Mariupol has been surrounded by Russian troops. On the seventh day of the war, I lost contact with my family there. The city is under constant shelling. This attack on our country is a genocide of Ukrainians, with a methodical destruction of houses, hospitals, maternity wards, and city infrastructure.